The Consequences of a Domestic Violence Restraining Order

Once there is a Domestic Violence Restraining Order, the restrained party’s information is entered into California Law Enforcement Telecommunication System (CLETS), which provides law enforcement with the restrained parties information. Also, in San Diego County, the public has the ability to search the San Diego County Sheriff’s website to see who has a restraining order against them. 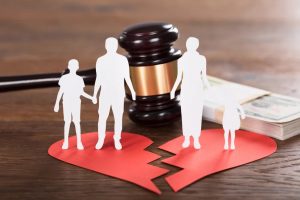