When the possibilities of a marriage cease to exist, there may be no other option left except for getting a divorce. When talking about the most emotionally staggering phases of life, divorce is one of the first ones that come to mind. Sometimes divorce is inevitable, and there is nothing you can do to reduce the damage. It is hard for the divorced couple, and it is hardest for the kids. A divorce not only derails the emotions of a family but it can also completely disrupt their financial condition.
We all know that upon divorce, family court proceeds with the division of assets after identifying and categorizing each of the owned assets into separate, quasi community and community property. What most people forget is that not only the assets but even the debts are subject to division. As a married couple gathers assets over the course of their marriage, they take loans such as mortgage and car loans and credit cards and other debt. 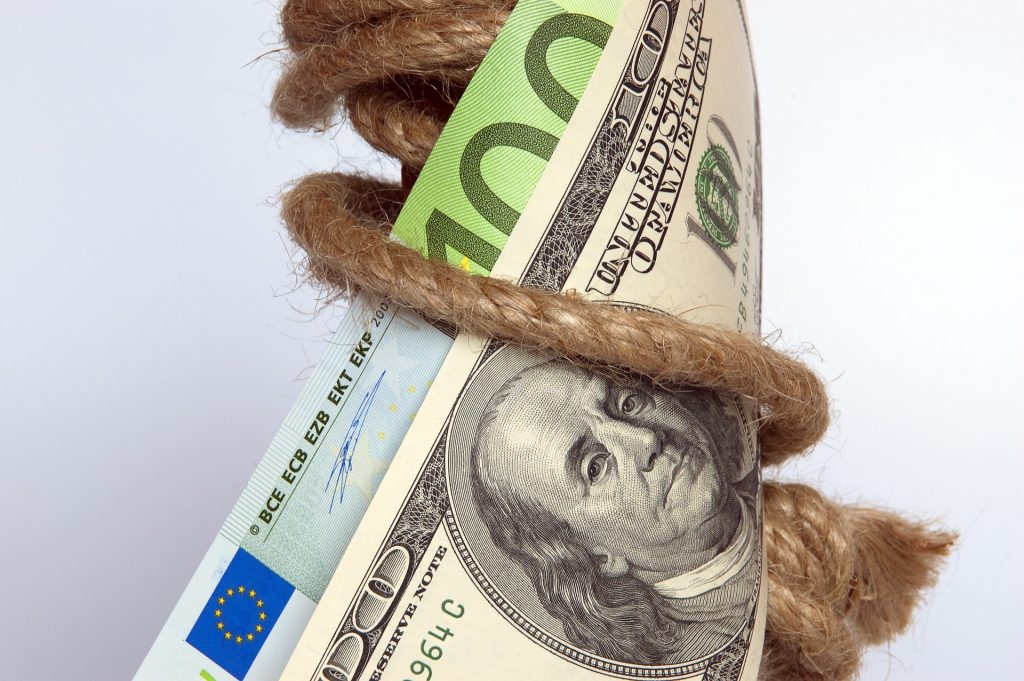 In San Diego, California, as the assets belong the spouses equally, so do the debts. Many of the couples in the country owe huge amounts of money. The loans do not seem as much of a nightmare when the couple is happily married and living in complete bliss of love. When the marriage is falling apart, the question to ponder upon is “who is accountable for the bills?” The total debt you owe as a couple and all the assets combine in the form of a couple’s net worth. Like assets, even the debts fall under either community or separate category. The loan a couple incurs during a marriage comes under community debt and is a subject to division.

The division of debts is decided in the family court, and the Judge decides which party is responsible for paying which bills. This can be more complex. For example, student loans which ware taken out during marriage is a community debt per California law however, unless certain specific conditions are met, is not divided equally. Also, all credit card debt will be divided equally from date of marriage to date of separation but if an asset was purchased with a credit card, that debt may well go with the asset. Each case is different and needs to be individually analyzed. As San Diego is part of California, which is a community state, both parties in a marriage have equal share in the assets as well as the debts.

There are cases when one of two parties is unable to and/or refuses to pay the debt they were assigned and orderd by the Court to pay. In this case, the creditor may track the other spouse responsible for the loan as acquired during the marriage while the couple held themselves out to the work as married.
When a case like arises, it can be handled in a variety of different ways.

Pay the Debt and Keep Proof of Payment

Another way to deal with such a situation is to pay the debt if you can afford it. It is unfair, but if you keep proof and properly maintain the documentation, you can file a motion with the Court and demand reimbursement from your ex-spouse. Credit ratings are so important, these days, and a payment now may protect your credit and still allow you to seek reimbursement.

Need the help of a professional divorce attorney to align all your debts? Contact the Law Office of Doppelt and Forney, APLC, for a 30-minute-free consultation by calling at 800-769-4748. We can assist with analyzing your debts and give you an informed and intelligent analysis.